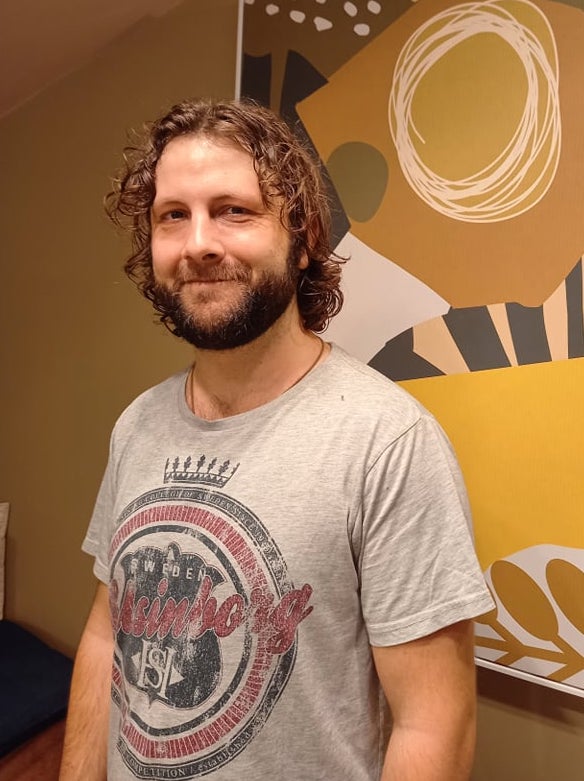 Samuel Downes trained as an actor and theatre technician at Hagley Theatre Company in Christchurch, New Zealand in 2003-2004 and continued his training at Toi Whakaari Performance and Technology Course in Wellington, 2005, plus MAINZ in 2011 and The NZ Film School in 2012. Sam's job descriptions in Professional and Community theatres over more than a decade in Wellington, Christchurch, a New Zealand tour and more recently Waiheke, have ranged from light and sound design, rigging and operating lights and sound to set construction, technical assistance and backstage work, bar and hospitality, and as an actor. In 2007 Sam relocated to Waiheke and since 2017 has been House Technician at Artworks Theatre.